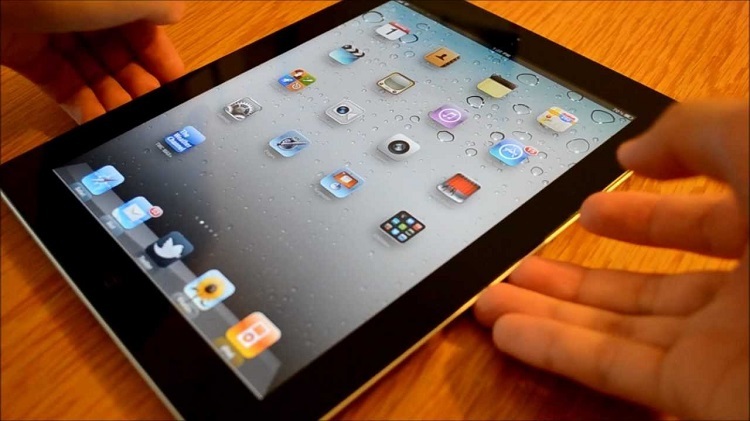 We have come to a point where technology is fast evolving, from computers to iPod to tablets to iPhones. We are living in a fast paced world that allows us to connect to everybody at any given point in time. This is what technology offers to us these days.

Nowadays, a lot of people have been using tech-gadgets to enhance their devices. From medical industries to businesses to even government agencies, technological gadgets have been used far and wide. Even students and professional persons have benefited from such technological advancement.

What is a Tablet?

A tablet is an example of a tech-gadget that is often termed as a tablet or mobile computer. It is operated by a tocuh screen. With this gadget, you are able to use digital pen, stylus pen or virtual keyboard. This technological gadget can be carried around wherever you go. It is a portable cross between a notebook and laptop computer.

What should you know about Apple iPad2?

One tablet brand that has hit the market is the Apple iPad2. It is a sexy and sleek computer platform that can be carried around with you wherever you are.

The all new Apple iPad2 has an all new design and features, such as having a dual core 1GHZ processor which is known to double the internet speed and make the graphics more clear. In addition, you can enjoy FaceTime Video Chatting with its 2 cameras located at the front and back of the tablet. Lastly, it has a thinner design compared to the first iPad. It also has a small surface and carrying it around won’t be a hassle because it is so light-weight.

Aside from that, it also has multimedia capabilities, which are good for gaming and video watching. It also provides video options for screen preferences. Its sound quality has also improved.

Other applications featured in the Apple iPad2 consists of the popular music making software called GarageBand which teenagers and all music lovers will surely love. Along with that, it also has iMovie application which allows precision editing of the movies.

Another strong selling point with this gadget is that it has a long battery life. You don’t need to worry about running out of battery whenever you use this gadget.

With regards to its software, it uses iOS 4.3 software which provides an improved performance in browsing the internet or any software that it features. It also has a HDMI adapter, AirPlay and smart cover features. The AirPlay has been expanded with additional applications for the users to enjoy. You can have the ability to plug it on an API to get the video recorded through your TV screen. It also has HDMI which allows you to directly plug your HDTV to your Apple iPad2. Lastly, when you buy this gadget, you will have a Smart Cover that is built for Apple. It is an ingenious flap that has smart magnets to protect its screen from breakage and other accidents.

SimOnly-Deals.com is a great resource for comparing and finding the sim only plans. Amarendra, the guest author writes for simonly-deals.com.

The Heavenly Experience of Steam Showers

The Simplicities of Insurance: Simple Security