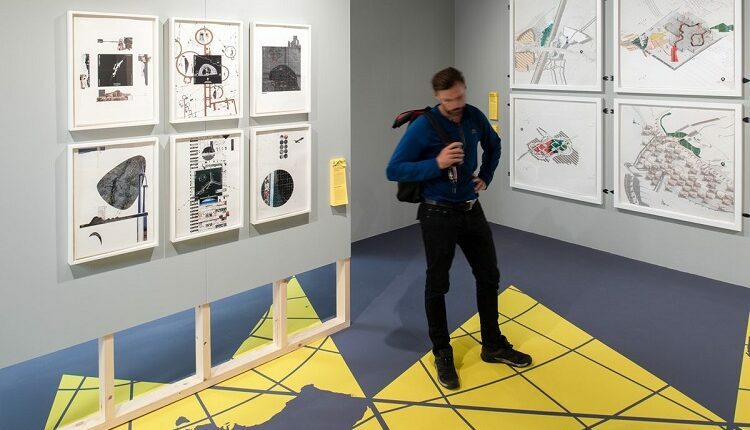 Like all fields, computers have greatly changed the centuries-old profession of cartography. The modern mapmaker depends on Geographic Information Systems, which allow them to analyze and visualize data from satellites and other sources of data. Cartographers work in spatial analysis, address geocoding, and data mining for specific patterns in the land and environment. People have been making maps since ancient times, but now with GIS it is possible to learn more from the art of cartography than ever before. From Google Maps to vegetation monitoring to climate change studies, GIS is used in a wide range of fascinating work. Where are these modern technological mapmakers needed most?

The roles for cartographers in the Federal Government are much more varied than you would imagine. The government employs cartographers to do field work collecting data that is used for official maps and atlases. They also contribute to agricultural research, the study of where populations are concentrated, and the construction of highways and rail lines. The CIA actually employs cartographers who help senior policymakers analyze intelligence data from different regions. These maps can even be used by the President.

Oil companies are a major source of employment for cartographers, which help them plan and organize drilling strategies and placement of wells. Utility companies, as well as engineering and construction companies, need maps and geographical analysis in order to conduct business. Any corporation that plans to interact with the environment needs the assistance of maps and GIS technology. This can mean high pay and steady work for talented cartographers.

Many cartographers do teach classes in the areas of geography, geology, engineering, and even graphic design, but there are also staff cartographers employed by educational facilities to help create the actual learning materials. Maps, atlases, directories, and street plans are used both for classes and special studies. Even staff cartographers can be involved in training students to use GIS and other technological mapping tools, because the demand for workers who can use these computer programs is so great.

About 5 percent of cartographers, surveyors, and photogrammetrists – who work with aerial mapping – are self-employed or employed by a smaller freelance company. Since mapmaking is such a specialized skill, some workers find that it’s more exciting to strike out on their own and work on various different kinds of projects. They can be recruited for tourist guides, building projects, or environmental research, and they can demand large fees for their services. Cartography can be a very isolated job, and those who are interested in it spend a lot of time alone advancing their skills and continually learning. It’s only fair that they make money at the same time.

To become a certified cartographer, you usually have to pass an exam on spatial science. The requirements to become a licensed surveyor are even greater. The field of cartography can depend on the state you live in and the environmental region, especially if you are looking for work in the local government. For those who have a special passion for maps, borders, and the layout of cities, cartography can be a fascinating chance to be at the forefront of how technology is changing the way people view the world around them. It’s an old job with plenty of new importance.

The Surprising Key to Satisfying Employees and Customers