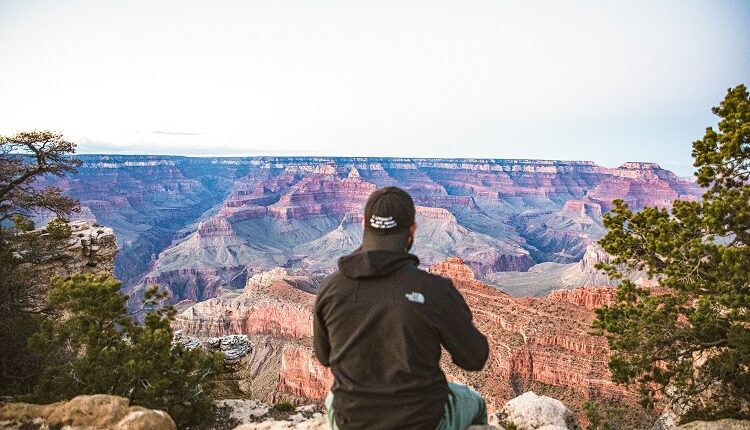 The Deal with the Grand Canyon

How Grand Is It?

Francisco Vazquez may not have been able to find the “Seven Cities of Gold” but he definitely discovered something a thousand times more valuable when he discovered the Grand Canyon in 1540. Ever since then, the Grand Canyon has hosted holy pilgrimages for the Pueblo people and welcomed millions of visitors a year. It also holds the title of being one of the seven natural wonders of the world along with being the second largest canyon, after the Great Canyon of Yarlung Tsangpo River, in Tibet.

It earned the status of a National Park in 1919, and was named as the UNESCO World Heritage Site in 1979. It has also provided scenic background for Hollywood films like Maverick, Thelma and Louise, Transformers, and Into the Wild.

One rumor claims that the Grand Canyon was a “space alien colony” in the past!

If I didn’t know any better I’d say the Himalayas got jealous and concocted the theory, but I guess with great majestic beauty come greater conspiracy theories. All these things make The Grand Canyon one of the world’s most visited parks, according to the National Geographic website.

What There to Do at the Grand Canyon?

Besides soaking in the scenic beauty of the Grand Canyon from the North and South Rims and taking a walk on the Skywalk, a transparent bridge at the West hem of the canyon, there are a lot of things a visitor can do.

Top 5 Places to See in Missouri

There are a number of historic buildings one can visit, like an 1890’s cabin, Grand Canyon Railway Depot and the Desert View Watchtower located at the South Rim, which is only 70 years old, but looks much older because it was designed to resemble an Ancient Pueblos watchtower.

Rafting at the Grand Canyon is believed to be a once in a lifetime experience. Bookings are made months in advance with choices between boats and even the river section you’d like to experience.

Hiking is one of the more popular attractions of the Grand Canyon, besides the sightseeing of course. Visitors however are not recommended to complete the hike from one end to the other in one day. As the temperature inside the canon can be up to 30 degrees hotter than at the rim.

For all those who want the “bird’s eye” experience, visitors can take a helicopter ride.

So what makes the Grand Canyon so grand? This is what one visitor had to say, “spend a day there sometime and you won’t need us (to explain it to you), you will experience the answer to your question in a way that no written words ever could.”

Top 5 Places to See in Missouri